I’ve been writing bits and pieces of things for most of my nearly 40 years.  Sketches and essays in random notebooks, notes files on computers and phones, and abandoned blogs (see here and here… oh, and here).

But now it’s official. Amazon has deemed me an author.

And so has a real-life book publisher, as they “proudly present” my latest writing project.

I’m hopeful that the book – written primarily for a semi-technical yet non-expert audience of students and practitioners – will serve as an introduction to traffic safety as we continue to grow and evolve the craft. Technology and psychology continuously change how and why people travel from here to there and back again.  I hope to do my small part to help all road users stay safe. quite as you expected.

The best lessons about writing come from elementary school. Freedom to choose topics of interest. Help with grammar and punctuation, but not so much that it is annoying.

When my son was in kindergarten  he came home with this gem.

“If you get stuck when telling a story, just say, ‘and suddenly…’ Then something will pop in your head.” 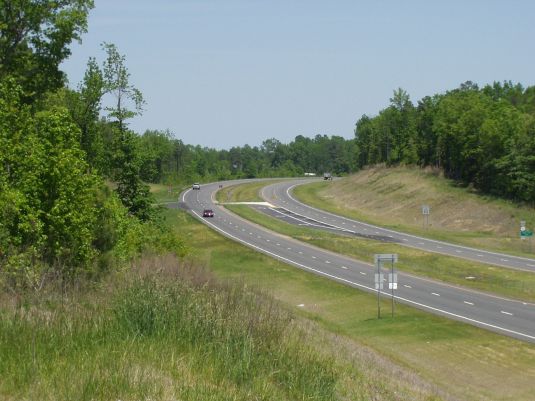 On September 11, 2001, nearly 3,000 people were killed in New York City, Washington, DC, and outside of Shanksville, PA, in the worst terrorist attack in U.S. history. It was a senseless act of violence. On September 12, 2001, approximately 115 people were killed in acts of impatience, imprudence, distraction, and neglect at dozens of roadway locations around the country. On September 13, 115 more were killed, and another 115 each day for the rest of the year. By the end of 2001 more than 42,000 people died in roadway crashes in the United States. Each was a senseless act of violence. And preventable.

These deaths are more than just numbers. They are mothers and fathers, daughters and sons, teachers and students, coaches and players, bosses and employees, friends and neighbors. The effect of roadway fatalities is widespread and far-reaching, its toll both economic and emotional.

But there is hope.

Over many years traffic safety professionals have made great strides to improve the safety of roadways, vehicles,and road user competencies. Roadway safety is now considered in the transportation planning process, roads are designed safer, and highway systems are operated to improve safety. All road users, including those not in motor vehicles, are experiencing a safer travel environment.

I have recently completed a textbook, Roadway Safety: Identifying Needs and Implementing Countermeasures, to introduce the basics of transportation safety to a wide audience. I would be honored if you would check it out. You can contact Momentum Press for multi-access purchasing options.